You may have seen the Clone button found in the Logic App – Overview page for consumption-based logic apps. In this post we will discuss some scenarios that allow you to use this feature.

The Clone feature allows developers to create a copy of their logic app and create a new instance of it within the same subscription/resource group. This feature becomes particularly useful if you want to: 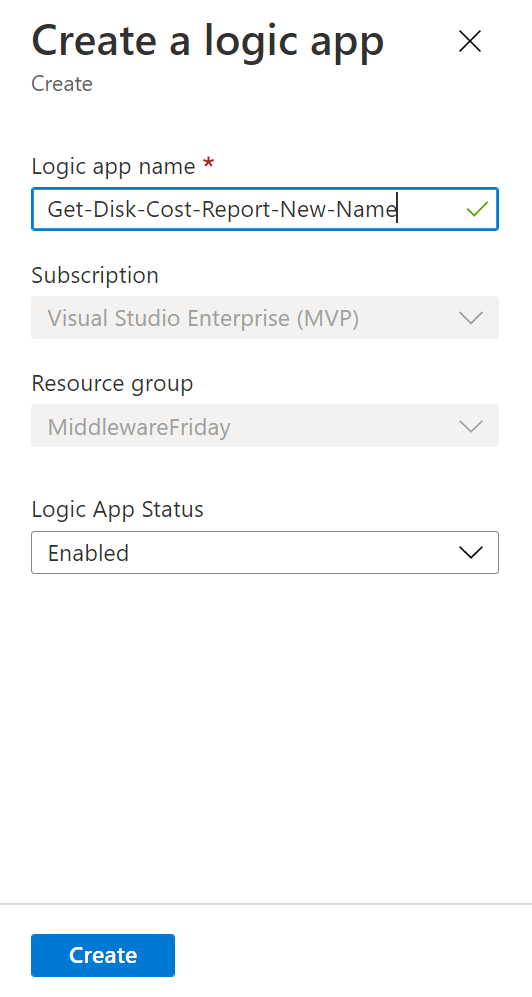 Consider a situation where you want to run a logic app twice a day, once in the morning and once in the afternoon. You can create your initial logic app and set it to run once per day. You can also specify a start time of 4am. From there, you can clone your logic app and then change the start time to be 1pm. 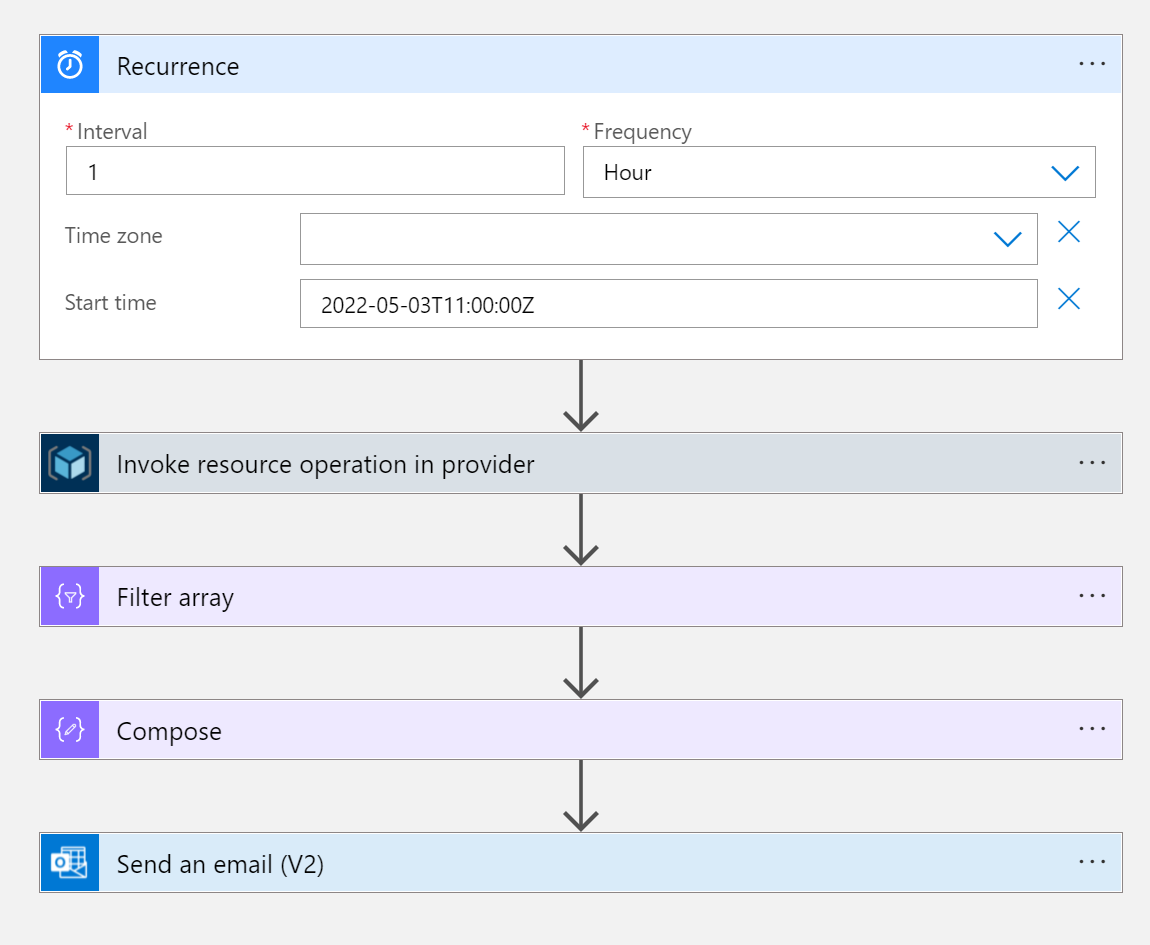 The purpose of this post was to share some examples of how we can use the Clone feature within Azure Logic Apps (Consumption). We did learn about using it to rename a logic app and the ability to make copies of our configuration to accommodate different schedules.