Serverless Notes is delighted to have the following technical experts as contributors! The list is in no particular order. 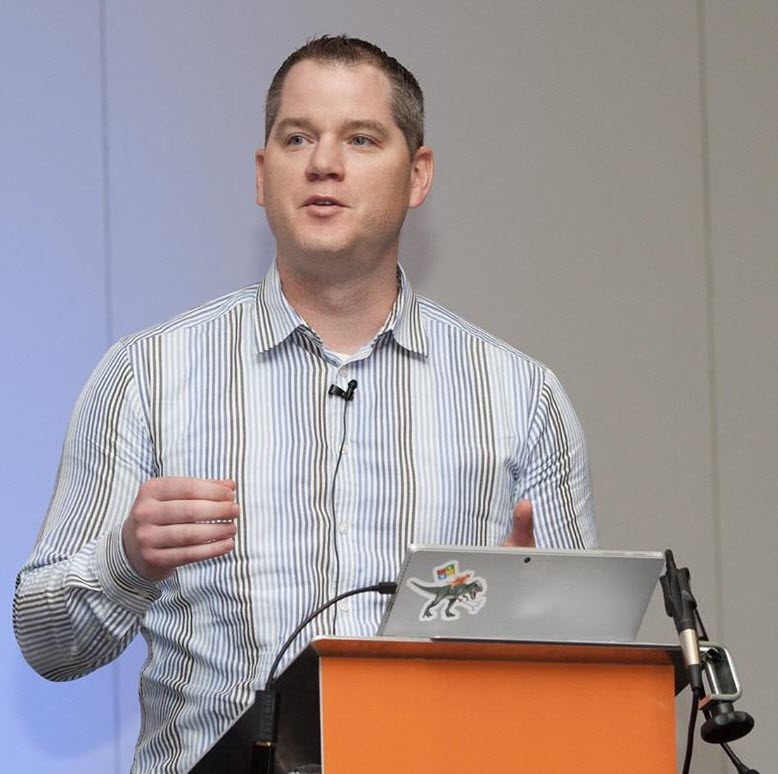 LinkedIn | Twitter
Kent Weare has worked on projects for the Canadian Federal Government, a multi-national bank in New York City and integrated Health Care projects throughout Canada. His role as a Senior Enterprise Architect and Integration allows him to get involved in a variety of technology projects for a large Energy company. Since 2004, Kent has been very active in the Integration space having worked with every version of BizTalk from 2004 onwards. He has also spent time using competitor tools including Intersystems, IBM and MuleSoft. He is very passionate about Architecture especially if it involves integrating different systems. 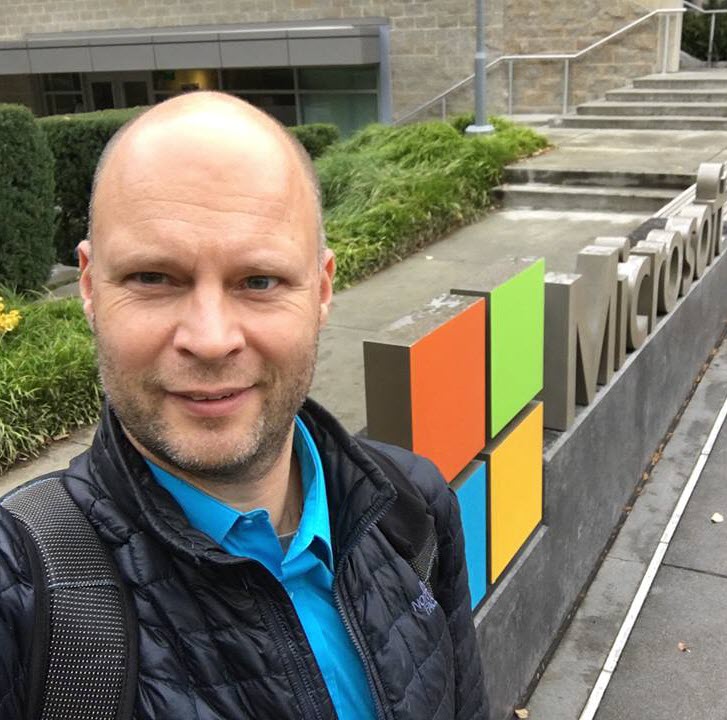 Steef-Jan Wiggers is all in on Microsoft Azure, Integration, and Data Science. He has almost 20 years’ experience in a wide variety of scenarios such as custom .NET solution development, overseeing large enterprise integrations, designing and building API's and cloud solutions, managing projects, experimenting with data, SQL Server database administration, teaching and consulting. Steef-Jan loves challenges in the Microsoft playing field combining it with his domain knowledge in energy, utility, banking, insurance, healthcare, agriculture, (local) government, bio-sciences, retail, travel, and logistics. He is very active in the community as a blogger, book author, InfoQ editor, and global public speaker. For these efforts, Microsoft has recognized him as a Microsoft MVP for the past 9 years. 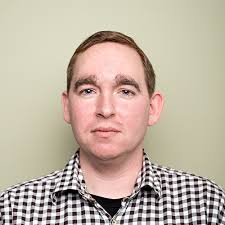 Eldert is a Microsoft Integration Architect from the Netherlands, currently working at Motion10, mainly focused on IoT and BizTalk Server and Azure integration. He comes from a .NET background, and has been in the IT since 2006. He has been working with BizTalk since 2010 and since then has expanded into Azure and surrounding technologies as well. Eldert loves working in integration projects, as each project brings new challenges and there is always something new to learn. In his spare time, Eldert likes to be active in the integration community and get his hands dirty on new technologies.